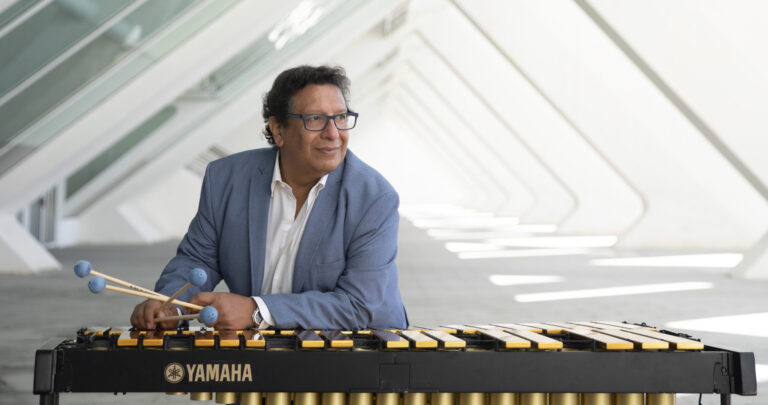 Victor Mendoza is considered to be one of today’s finest Latin jazz artist around the world. Besides being an incredible vibraphonist and composer he’s also a very dedicated  teacher and clinician.

Born in Chihuahua, Mexico, he was influenced at a very young age by his parents.

Victor’s career includes performances with his own group and as a guest soloist around the world.

His recording "Black Bean Blues" was named one of the best Latin jazz recordings of the year by Modern Drummer Magazine and led Jazziz Magazine to dub him "the genre's leading vibraphone practitioner" and "one of today's most resourceful composers." The recordings If Only You Knew and This is Why were praised by international critics and, partly because of this, the prestigious magazine Latin Beat named him among the most outstanding artists in the genre of Latin jazz.

As a Professor at the Berklee College of Music and as clinician for Yamaha and Vic Firth, Victor has earned an international reputation as a jazz educator, regularly conducting master classes at major music schools, universities and music conferences around the world.